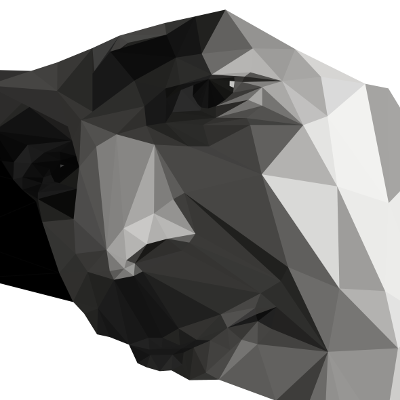 Nuno Pinheiro is a Portuguese graphic designer and illustrator. He specializes in iconography, themes and user interface design. Nuno’s works include general illustrations, UI design, web design, corporate design as well as other works in creative areas. He is known in Linux circles for his work in the Oxygen Project where he is the current coordinator.[1][2][3][4] In an interview with Libre Graphics magazine, he has explained the history of the Oxygen Project and how it developed into a design platform with 2000+ icons, wallpapers, sound effects and window styles.[5] His computer art is used on KDE computer platforms worldwide.